Find Airports Near Me

Did you know that the closest airport may not always be the right choice, especially if you live in a major city like Sydney or Melbourne? Some airports are more expensive than others because they are busy and popular. Therefore, when searcing for “airport near me”, we recommend looking at the ticket prices to some of the less popular airports. You may be able to save hundreds of dollars.

With our nearest airport finder tool, you can easily find an airport within 100 miles of major cities.

How to Use Our Nearest Airport Finder?

There are several ways to find an airport close to you. Most people rely on Google or other search engines but these results don’t offer much information straight away. Our tool provides a list of options in the airport range of 100 miles. You can look at the options and make an informed decision.

Our tool is easy to use and all you need to do is:

Once you have done that, you can look at ticket prices on our website and pick the most affordable and convenient option.

Australia is a vast country with several major cities located at different points on the map. It is important to pick the right option based on your travel plans because the travel distance between two cities can be quite long and time-consuming. Here’s a look at some of the nearest airport options from different major cities:

Looking for domestic or international airports near me online? Use our tool to find everything you need. We will list options that are within 100 miles of your search term. You can then look at the relevant travel times, commutes involved, and flight costs to determine which is the best choice for you.

India has several major cities and airports as well. If you intend to travel to India, it is a good idea to pick the closest airport to your destination. We have a list of all major Indian cities and the airports near them below:

The Indira Gandhi International Airport is the only airport in New Delhi. If you’re looking for an alternative, the closest option is the Chandigarh Airport (IXC) and which is around 148 miles away.

Q. Can I find International Airports Near me with this tool?

Ans: Yes, we provide a list of both domestic and international airports with our tool. We don’t often include private airports or airfields in the list but it is a good idea to doublecheck.

Q. Can your tool find places near the airport?

Ans: No, this tool is designed to provide a list of airports near you based on your search parameters. Once you have chosen the airport, you can perform a simple Google search to see what is available near the airport.

Q. What if my nearest airport is far from my destination?

Ans: We recommend picking the nearest airport based on your requirements and travel plans. For example, if the flights to a major city airport are $200 more than flights to an alternative airport but the commute from that alternative option to your destination will potentially cost just as much, picking the major city airport is probably the better choice. However, if the commute is affordable and there’s convenient public transport available, consider the alternative to save some money.

Q. Does choosing a less popular airport save time?

Ans. Yes, you can shave off a few hours from your travel time by picking a smaller and less popular airport. Major airports often have longer check-in lines, bagging lines, and stricter security procedures. They are also bigger so you end up spending a lot of time getting from one point to another.

Now that you have looked for an ‘airport near me,’ it is time to book your flight tickets from India to Australia. We, at MyTicketsToIndia, can help with this too. We can dig up the best flight deals offered by different airlines to different airports. As an IATA-certified travel agency, we will make sure you have an easy and convenient trip.

With the aim to help passengers have hassle-free flight journeys, our blog section covers extensive details about travel restrictions in India & Australia along with the newly introduced airlines, routes, airport terminals, and more. 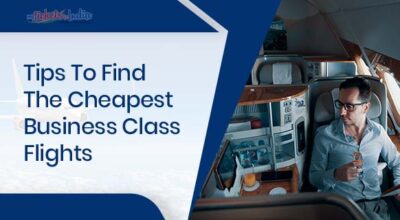 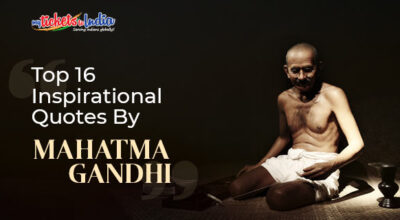 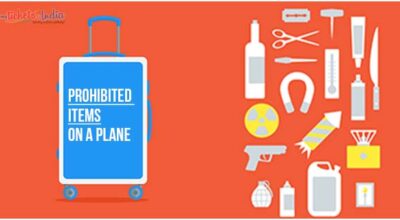 What You Can & Cannot Carry in Your Hand Luggage On a Plane? 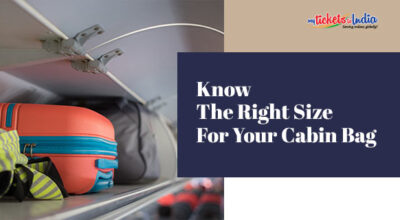 Cabin Bags – Here’s How to Pick the Right Size 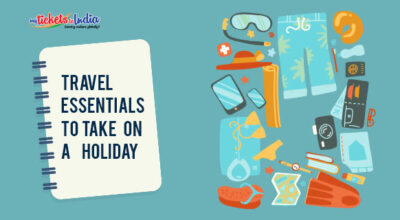 Travel Checklist For An Easy Vacation 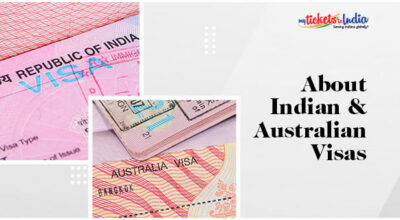 Visa to Australia – Visa to India – Everything You Need to Know

5 minute call is better
than 5 days of research

Our friendly staff is eager to help you find the best fare.

Get an INSTANT CALL!!